Round 10 of the ANZ Premiership has been cancelled and players must train individually until next week.

Netball New Zealand has cancelled the next round of ANZ Premiership with each team receiving two competition points, having no effect on the final standings.

In a statement, Netball New Zealand chief executive Jenny Wylie said: "Decisions like this are never easy to make but we felt it was in the best interest of safety and equity for all teams that we didn't contest the last round."

The decision follows Auckland's move to Covid-19 Alert Level 3  and the rest of the country going to level 2 on Wednesday.

Central Pulse coach Yvette McCausland-Durie supported the decision. As well as being fair on all teams, it gave her team some time to sort a couple of injuries and some sickness among players.

The final on August 23 will be a rematch of the Round 9 upset, where the Canterbury Tactix beat the Pulse 39-32.

McCausland-Durie said the loss was a chance for the team to reflect.

"We are fully focused on the 1 percent we can control and ready to make a difference when we head into that final match, should it go ahead." 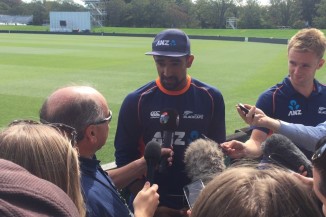 Blackcaps look to end the summer on a high

Todd Astle has been ruled out of the second test against England. 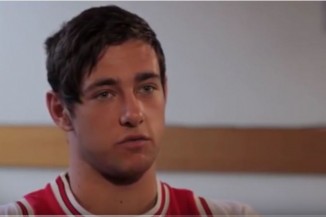 We've gone digging in the archives to find this documentary from 2013. Check out a young(er) Liam Malone, our favourite Kiwi Paralympian.