The 2020 election might be some time away, but as Ruth Dyson announces her exit, National is eyeing up the electorate.

Long-standing Labour MP Ruth Dyson has announced that she will not seek re-election in 2020 and National is already eyeing up her Port Hills seat.

National has never won the electorate which has been contested since 2008, but leader Simon Bridges is hopeful about his party's chances come 2020.

"There's no doubt with Ruth Dyson, a long-term member of Parliament for that area standing down, with a seat that on paper could be National, it's a real opportunity for us at the next election," he said.

Simon Bridges believes the electorate is National's 'best possibility' of a new seat win at the next election.

The public can expect more information on the candidate and other matters in the next few months, Bridges says. 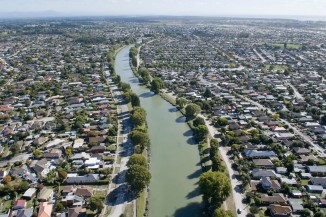 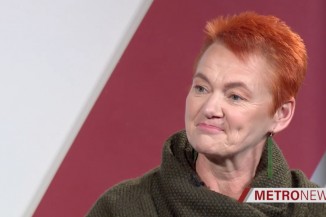 More money for Māori in the Wellbeing Budget

This Budget will be more socially aware than ever before.