Muslim leader Denise Jaeger said she was thrilled with the new recovery plan because it included faith-based counselling, which gave survivors a more personalised recovery.

"Because trauma is specialised, comprehensive coverage to return to normality is the best way to establish good mental health in the community."

Jaeger said she was pleased the government consulted the Muslim community prior to the plan's release.

The Canterbury District Health Board submitted the plan, which incorporates the input from not only Christchurch's city leaders, but also the Muslim community.

Refugee Resettlement Centre Youth Coordinator Ikran Ahmed believed the plan was the best thing the government could do when dealing with something on a large scale.

She said the long-term approach was great because survivors would feel the impact of the event more when the family support from out of town started leaving.

Oranga Tamariki social worker Chelsea Turner said she was looking forward to seeing how the scheme would benefit local families.

"As research around trauma and mental health is limited, with the government investing in areas like this, we will hopefully receive more information on how to deal with these sorts of issues."

Health board chief executive David Meates told Stuff the ministry had confirmed funding for about 70 per cent of the resources requested. 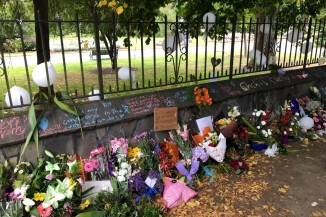 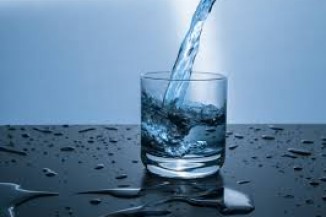 Can you taste the difference?

In March this year the Christchurch City Council started chlorinating the city's water. But have people noticed? Jack Loader investigates.