Nearly 22,500 milking cows are to be culled in an effort to control Mycoplasma bovis from spreading.

The Ministry for Primary Industries has determined that the cows from 28 properties in  the South Island will need to be culled in order to minimise the risks of it spreading further throughout the country.

MPI's response director Geoff Gwyn says this cull will give those farmers back some certainty and control over the future of their farms, their animals and their livelihoods.

MPI will begin the culling process instantly, and will be working with affected farmers to discuss operations and their compensations.

Minister for Agriculture and Biosecurity Damien O'Connor said culling cattle affected by Mycoplasma bovis would give certainty to farmers.

Damien O'Connor said there were still challenges to come in managing the outbreak, but these families could move forward with their farms and lives.

Scientific testing and tracing confirmed the disease was not endemic and allowed MPI to move forward with the decision to cull. 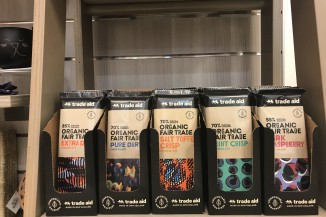 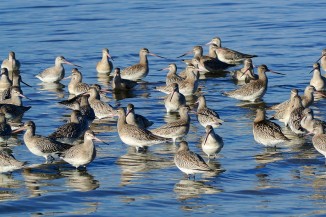 Godwit birds are beginning to return to Christchurch's Southshore after a torturous journey from Alaska.