A 90-year-old veteran didn't manage to get the bottle stores open by ANZAC Day, but did get his bottle of rum.

Labour MP for Christchurch Central, Duncan Webb, lives over the back fence of the Merivale Retirement Village. He is a regular visitor, and gives talks about what’s happening in politics a couple of times a year.

Webb said he had met John Collins on a couple of occasions and described him as “a bit of a character”.

Webb said Collins rang his office and made a joke-complaint to reopen the bottle stores, so he could get his rum to commemorate ANZAC Day.

Due to the Alert Level 4 lockdown measures and being a person at high risk, there was no way he could get his rum.

Webb got hold of Whisky Galore who helped him get the rum delivered in time for ANZAC Day commemorations.

There were very strict procedures for all deliveries to avoid any risk of infection.

Any other year Collins would have had his medals on and been at a service, Webb said.

"You’ve got to feel for them, as they’re stuck on the premises unable to mix.'' 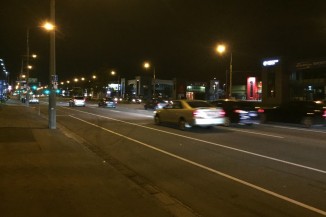 A car has hit a cyclist at the intersection of Moorhouse Ave and Antigua St. 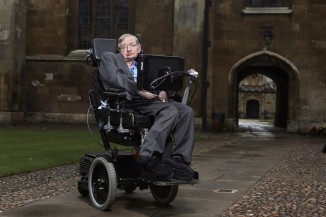