The man who died in a crash on Aldwins Rd on Tuesday night has now been named by police.

Zackery Levi Henry Carrick, 20 of Christchurch has been identified as the deceased.

The motorcycle caught on fire after the crash.

Aldwins Rd was closed Tuesday as the Serious Crash Unit continues to investigate the crash.

Police thanked members of the public who helped following the crash.

Police have asked anyone with information on the crash to contact them.

Senior sports competition Golden Oldies is coming to Christchurch because of the former earthquake authority. 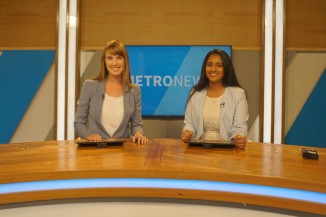 Today, we cover Mt Hutt ahead of season opening and look at 30 years of NZ being nuclear free.