One remains critically injured in Christchurch

It has been three weeks since the March 15 terror attacks at Al Noor Mosque and Linwood Masjid.

16 of those injured amidst the chaos remain in hospital.

12 patients are still in Christchurch Hospital, one remains in a critical condition..

Two patients remain in Auckland,the four-year-old girl in Starship Hospital is now in a stable condition and her father is also stable at Auckland City Hospital. 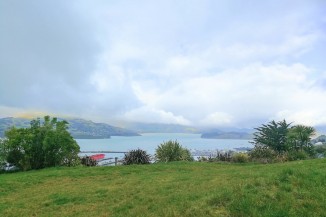 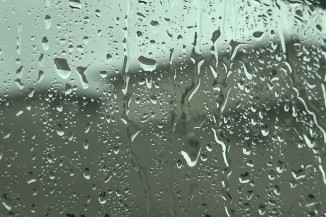 Rain to fall for rest of week

Despite a warm weekend, rain will continue to fall for the rest of the week.