The announcement of the potential cut was sent out in a union and company email to pilots on Friday.

A pilot, who does not wish to be named, said the announcement was ‘bittersweet’. They were worried further cuts may follow.

Air New Zealand announced last month it would cut a third of its 12,500 staff, including 387 pilots, as it faces a drastic loss of revenue as flying comes to a halt due to border restrictions.

He would not confirm the number of pilots potentially affected stating: "under the Employment Act Air New Zealand must undergo a consultation".

An Air NZ spokesperson said she was unable to provide comment while the consultation was under way. 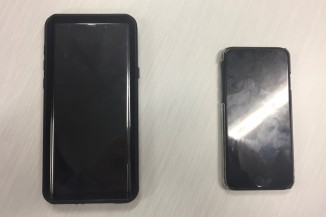 How mobile phone companies helped loved ones stay in touch on March 15. 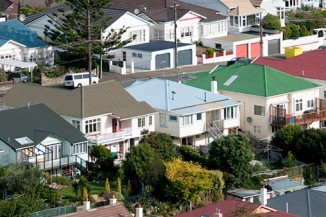 April house sales highest in over a decade

Canterbury house sales reach record high in 14 years, despite numbers down on the previous month.