The men from the central Christchurch bar located in the Old Government Building all shaved their beards on Thursday night.

It's all a part of Movember, the campaign where men shave their facial hair off on the first of November and then don't shave again until December 1. The month aims to raise money and awareness of men’s issues, such as prostate cancer, testicular cancer and suicide.

According to the Movember foundation, prostate cancer rates will double in the next 15 years, testicular cancer rates have already doubled in the last 50, and three quarters of suicides are men.

Since the launch in 2003, 5.5 million people worldwide have taken part in Movember, raising money to fund more than 1200 men’s health programs.

In 2016, New Zealand alone raised $1.4million for the cause. 21 countries worldwide took part.

Movember is close to the heart of OGB owner Nick Inkster, after his father past away from prostate cancer five years ago.

He hasn’t shaved since his father died and it “will be the first time in five or so years going clean shaven,” he said.

The bar is aiming to raise $10,000 over the month for the prostate cancer foundation.

It’s a big thing for the barmen of OGB to be doing this as the beards are “a part of OGB’s image and brand,” Inkster said.

With all the OGB staff taking part; “it was mainly peer pressure and the good cause” which persuaded bartender, Corey , to shave his beard.

If you want to support the MO.G.B campaign you can head into the Fredrick Woodwards barber shop at OGB for a haircut and order a beer, and the proceeds will be donated to the cause. 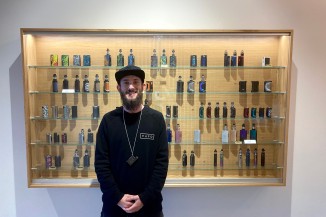 The Vaping Amendment Bill will prohibit vaping in the workplace, restrict advertising and limit the sale of flavoured vape juice. 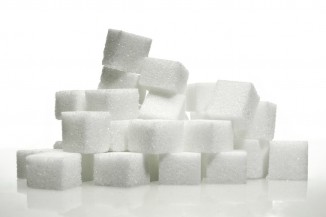 How much do you know about the food you eat?