New Zealand College of Midwifery spokesperson Alison Eddy says over 20 per cent of births in New Zealand are of Maori descent but only 6 percent of midwives are Maori.

She says Ti kanga Maori birthing practices are becoming more common and midwives are working hard to learn about them so Maori women's needs can be met.

Eddy says fewer people are enrolling to become midwives than ever before. 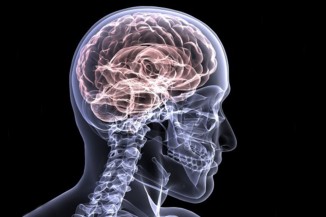 Get your head around concussions

Any sport can cause a concussion but rugby union is one of the higher contributors. 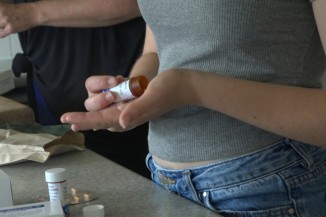 A condition rarely talked about

About 47,000 people in our country have epilepsy, but how many of us actually know what it is?