When Senior Constable Robyn Pewhairangi noticed a "gap in the market" for learner driver's license assistance, she decided to start her own program through the Canterbury Police.

She said many participants come from the 'Forbidden Drivers' scheme she also runs through the Canterbury Police, which gives drivers caught without a license or one that has expired 28 days to become compliant.

"We can keep fining and keep sending them to court but at the end of the day, they'll still be out there unlicensed driving on our roads.

"By being proactive, we are getting people licensed - so it's safer for everybody."

The five week programme quickly proved to be a success and a total of three courses were offered in 2017. As for this year, there are two fully-booked courses and a current wait list of 27.

It is now sponsored by the Christchurch City Council, Canterbury Police and local businesses.

Programme graduate, 30-year-old Joshua Harris, passed his learner license theory test in December. He said he would "absolutely recommend" anyone seeking help in passing their learner's test to book for the programme.

The program aids offenders, people in breach of license conditions, people with disabilities or members of the public who have never "felt they could get there on their own."

There is no age limit and participants only pay the $93.90 to sit their driver's licensing theory test upon completion of the course.

Lead Mentor Gillian Odering is one of eight community volunteers running the programme alongside Canterbury Police.

She said the course helps people "believe they have the ability to steer their lives in the way they would like it to go in."

"It opens the doors to greater work opportunities and the ability to use the techniques and self-motivation that we teach them in class to improve all areas of their life". 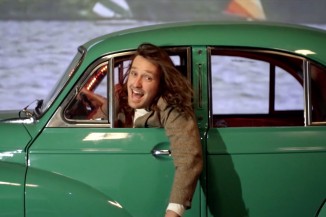 A music video that edited as a part of the BCTV600 course earlier this year. 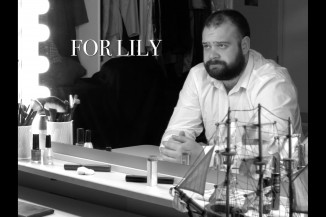 For Lily features a man under immense pressure trying to balance his dream career with his relationship with his daughter.