The Christchurch City Council has joined other cities around the world in declaring a climate change emergency.

While there is widespread support for the move, two city councillors are far from pleased with it.

Councillor for the Coastal ward, David East, said the declaration would have a serious impact on the mental health rates.

East said that over the past nine years since the earthquakes, people had lived on the edge, and were now facing more problems with "coastal issues and climate change".

He recognised the issues around climate change, but did not want it to raise it to levels of "hysteria".

"New Zealand has one of the highest suicide rates in the world," East said.

He was wary the declaration would give the wrong message and add to that disastrous national statistic.

His primary concern was the well-being of the people in Christchurch, and for that reason he did not support the recommendation.

Keown said he had "lost a bit of sleep over this one recently".

He said anxiety was "through the roof" in Christcurch, something he was exposed to through his role at the District Health Board (DHB).

Keown was cautious the language the council used would have a big impact on anxiety. Telling the public the world was going to end, wasn't helping the problem.

"Everyone knows sucking on a tailpipe will kill you," Keown said.

He said he understood the danger and negative impacts of climate change, but "anxiety is a killer too".

The city council should be taking people on a journey, rather than tell them what was happening.

Aaron Keown is worried about anxiety levels in the city 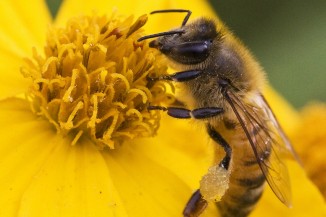 The red zone is buzzing

An exciting new experiment is being launched to boost the bee population in Christchurch's red zone. 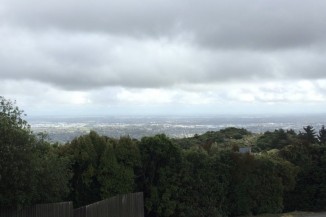 Are cats as bad for native birds as we think?

House cats have long been painted as the big bad wolf of local native bird conservation.