Those who funded talks throughout New Zealand on medicinal cannabis did so for very personal reasons.

Michael and Samantha Mayell of Cookie Time and medical student Victoria Catherwood all advocated for the drug, with Ms Catherwood having used it to recover following her cancer diagnosis.

She was told she had an aggressive brain tumor in 2018 and was immediately urged by specialists to undergo brain surgery.

Ms. Catherwood knew that there was another, less dangerous option, but said a specialist advised her against the use of cannabis, although he knew nothing of its medical properties.

"He was an expert on brain tumors that didn't know anything about cannabis... people want to hold onto their firmly ingrained beliefs."

He said that it has been withheld from public use in New Zealand and beyond based on a lack of understanding.

"Side effects only occur when cannabis is misused, and it has less risk of dependency than coffee."

He was quick to warn that cannabis should be decriminalised rather than simply legalised, to prevent regulations inhibiting medical use by those who need it.

"Cannabis took all the spasms and burning sensations away gradually, then movement began to return to different parts of my body.

"Really, it gave me my life back."

Ms. Catherwood's mother also began using medicinal cannabis to treat her own cancer near the end of her life.

"If she had begun treatment sooner, she would still be alive today. I know that."

Dr. Bearman finished off his talks on April 4 with the launch of his new book, 'Cannabis Medicine,' which he hoped would serve to demystify medicinal cannabis in New Zealand. 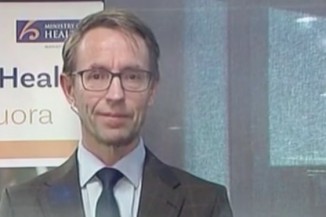 Over 100 people are searching Director-General of Health Dr Ashley Bloomfield per day. 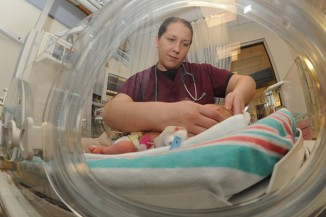