More than 70 chickens have been abandoned at the Bromley substation on Ruru Rd.

The place has become known to be the city's animal dumping ground. People who do not want their chooks have been leaving them there.

"They're all over the road," Daniel Weallans, who often drives past the substation, said.

A spokesperson for Transpower, which owns the land, said the fowls were a "menace".

''The real danger is they'll get into the substation and cut the power out to the east of Christchurch. They'll get fried... there'll be actual fried chicken."

Some days up to 100 birds would be at the substation. Transpower was putting up a 6-foot fence as trapping the chickens had been a "losing battle".

''The roosters and chickens are starting to breed and it's exacerbating the problem,'' the spokesperson said.

He urged the public not to dump the birds there.

North Canterbury Chicken Rescue is orchestrating rescue attempts on the understanding that the chickens would be culled.

Organiser Manda Gill said: ''I just don't like seeing people mistreat animals because it's convenient for them.''

The first rescue took place on Tuesday. It involved a dozen volunteers and they saved 15 birds.

Additional rescue operations would take place today (Thursday) at 7pm and on Saturday at 4pm.

She said this was the biggest operation the group had ever done.

Gill said people had been dumping chickens at the site since the 1990s.

''It's a power substation and if they get hungry they can peck and pull at stuff and root up the ground as well.''

Bus driver Muhammad Pirzada, who owned birds in Pakistan for 20 years before moving to New Zealand, said he had been feeding the chickens for the last three years.

Having survived the mosque shootings, Pirzada said he could not understand why someone would shoot an innocent bird.

Transpower's spokesperson rejected the suggestion the birds were going to be shot. 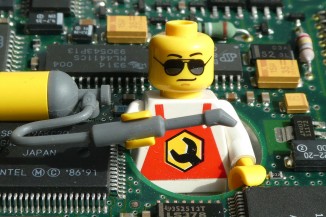 Sparkies all set to go back to work today

Electricians are raring to go after having to stay off-site during Level 4. 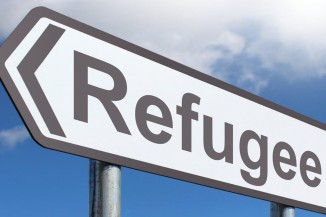 Refugees to return to Christchurch

City reinstated as refugee resettlement location for the first time since the 2010 earthquake.