The $120,000 needed to make mall exit safer is minimal compared to a death, says neighbourhood network.

The Spreydon Neighbourhood Network has made a bid to its local community board to get funding to improve the entrance way at Barrington Mall.

The network wants to change the right-hand exit out of the car park.

Diana McCoy addressed the board on Tuesday and said having only one entrance and exit into the car park was the problem.

To be able to turn right out of the mall car park, vehicles had to avoid a traffic island as well as avoiding people turning left into the mall at the same time.

Barrington Mall was the only mall in Christchurch without controlled entrances and exits.

McCoy said it was dangerous for pedestrians trying to cross the entrance to the car park.

"There's no consideration given to the pedestrians, many of them are elderly, mothers with prams and people who possibly have mobility aids."

The network had been trying to fix the car park since 2014 and in that time, there had been an increase in car and foot traffic congestion.

Residents, mall management and the Spreydon/Cashmere community board all agreed the car park was dangerous but had been struggling to get funding from the Christchurch City Council.

Mccoy said it was frustrating nothing had happened when she saw so many near-misses daily.

She said the cost of fixing the entrance would be minimal compared to a death. 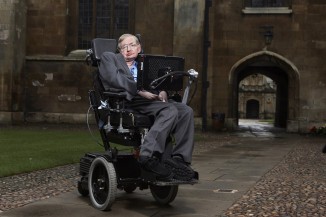 New Zealand professor who knew Stephen Hawking says the 76-year-old was one of the world's best. 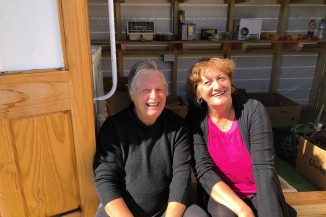 The gardeners behind Christchurch's popular shared pantry "wanted to give back."