One of New Zealand's biggest motorway projects Transmission Gully could be delayed beyond its expected 2020 finish date. This would be the third delay for the project.

General Manager of Motoring Affairs at the AA, Mike Noon, said the project had already lost at least a month because of the lockdown.

Noon said the project could be further delayed because of the limitations to operations during level 3.

He noted that a large part of the project’s workforce were Australians who had returned home during the lockdown.

“They either have to get that workforce back or they will have to find new people to fill those roles so it could take quite a lot of work to get the project going again,” said Noon.

Noon said the new safety protocols all construction sites were being subjected to in order to keep workers safe would also delay the project.

Waka Kotahi NZ Transport Agency General Manager of Transport Services, Brett Gliddon, said that work would not look like pre-pandemic work and would include protective clothing, social distancing and restricted access to sites.

Gliddon said “We are committed to getting New Zealand moving again, but we will not compromise on the safety of road workers or of road users.”

Noon said while there wouldn't be any particular travel issues anytime soon the AA would like to see the project up and running and completed as soon as possible.

New Zealand will go into alert level 3 at midnight on Monday next week. 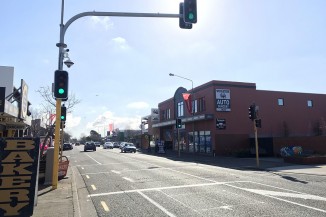 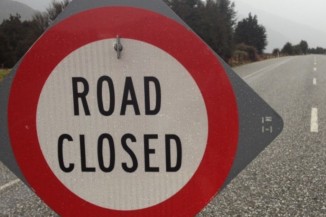