Workers have begun to picket at the Port after a union meeting to reaffirm the rejection of LPC (Lyttleton Port Company) offers.

Disputes over pay and safety led to 200 workers walking off the job at one minute past midnight.

Lyttelton Port Company offered the union a 3% pay increase each year for three years which was declined.

Rail and Mairitme Transport Union organiser John Kerr said they've had a union meeting and reaffirmed the rejection of the offer.

Workers are picketing on the corner of Dublin Street and Norwich Quay and they plan to protest at Christchurch City Holdings later today.

The strike is expected to last 14 days and the Canterbury Employers Chamber of Commerce said it could have a serious affect on Christchurch exports.

Locked out and left behind?

A number of Christchurch’s buildings are undergoing modern earthquake repairs but there’s concern about wheelchair access. 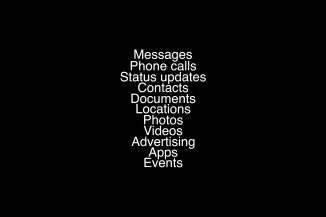 Brought to light by a Cambridge Analytica whistleblower, the largest privacy breach in Facebook history is changing social media forever.