Port strikers will take to the streets with a protest in the Lyttelton tunnel after negotiations with the port company fail.

Organiser John Kerr said they've been talking to authorities since Wednesday about options for the protest.

"We've got a fairly big playbook and we'll work through it until this dispute is done."

The workers have been striking and negotiating since last Tuesday over pay and safety concerns.

The union says it has given the port eight different solutions which will bring members back to work, but all options have been denied.

The Lyttelton Port Company said the workers will stop the lifeblood of the region. 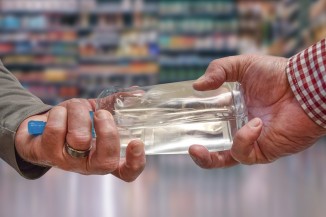 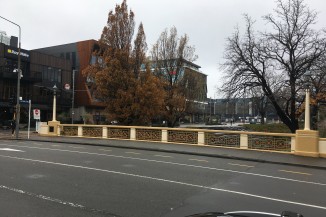