Port workers have gone on strike over pay and safety concerns.

About 200 port workers are protesting over disputes relating to pay and safety issues and walked off the job in the early hours of Tuesday morning.

They've been picketing on the corner of Dublin Street and Norwich Quay and they plan to protest at Christchurch City Holdings later on Tuesday afternoon.

Rail and Maritime Transport Union South Island port representative Andrew Kelly said that new eight hours on, eight hours off rolling rosters are unsafe and should not have been implemented until fatigue reports had been conducted. Kelly said he had already lost a workmate in a accident at the port and does not want to go through that again.

The strike is expected to last 14 days and the Canterbury Employers Chamber of Commerce said it could have a serious affect on Christchurch exports. 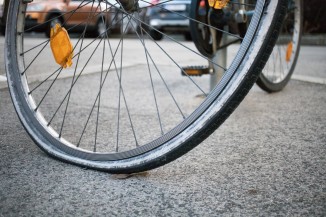 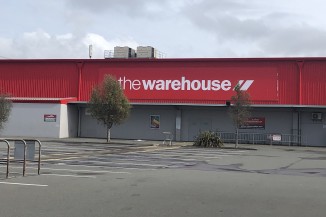 Baby wipes, soap, thermometers, chest freezers, and smoke alarms are some of the most purchased ‘essential items’ from online retail stores.