Little River's 'pest trap library' - with 200 devices to kill possums, stoats and rats - is struggling to keep up with demand from locals.

Former Department of Conservation ecologist Alison Evans started the Little River Trap Library in 2013 after locals saw her controlling pests in her garden and asked for help.

Four years on, the trap library has over 200 traps for rats, mice, stoats and possums.

Most of the library's traps are loaned out each weekend and Evans wants to extend the project to other parts of New Zealand.

"I have people ringing me about setting them up in Wanaka, Moeraki and even Auckland."

After storing them in an unused bowling club, she was ready to put her idea into action.

"We had a venue, we had myself, and we had some traps," she said. "We just needed to spread the word."

The library is open each Sunday morning by Evans and volunteers. People can use the traps for three months, with the option of extending to six.

The project has attracted praise from the Government, 50 extra traps and $8000 worth of bait.

Evans said she would apply to DOC's Community Fund to in a bid to expand the project. 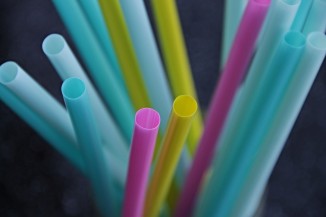 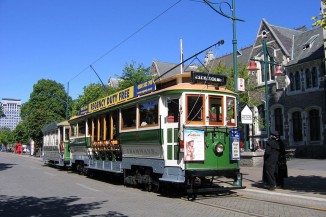 Christchurch set for a high of 23 degrees this afternoon.