They will move on to the national competition following their win.

The final of the local Poetry Slam competition was taken out by local comedian Ray Shipley on Wednesday.

It wasn't the first time they had taken out the crown, with the 2016 installment also going their way.

The win means they will move on to the national competition, which will be held in Christchurch for the first time.

This was the first time the regional competition had been part of the Word Christchurch festival; a move that Ray Shipley told METRONEWS created an "extra exciting buzz".

In the meantime, they have been busy preparing to take part in the Body Issue event on Saturday, which discusses gender non-conformity. 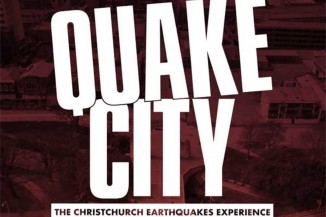 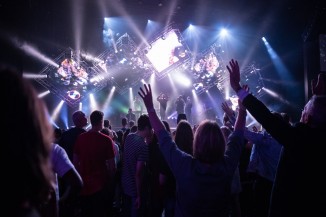