Lincoln and Canterbury universities partnership proposal has been rejected, but Lincoln is more financially stable for the near future.

Lincoln University proposed a partnership with The University of Canterbury (UC) to the Ministry of Education last year, in an effort to stabilise the institution's finances.

Education Minister Chris Hipkins has rejected the plan this month despite the government initially encouraging Lincoln to seek partnership with other universities to assist in its long-term viability.

The $161 million cost of the partnership outweighed the proposed benefits, Hipkins said.

Lincoln's acting Vice-Chancellor, Professor Bruce McKenzie, was positive about the future of the university and believed it was on sound financial footing.

"We welcome the decision, as it offers certainty in terms of the university's future direction. It will allow us to continue collaborating with UC, as well as other organisations while enjoying the benefits of independence."

The two universities already shared some programmes and would be able to build on this, offering a range of benefits to students, research and industry.

Lincoln recently settled its $45 million insurance claim, relating to quake damage to the Te Waihora Campus in 2010. This reduced its financial risk for the short to mid-term and was another reason for the merger rejection.

Hipkins urged Lincoln and UC to continue to explore opportunities for greater collaboration in the future. 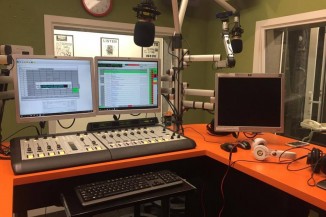 New radio station to be announced 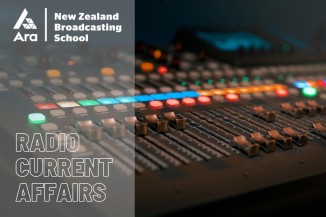