The Christchurch City Council voted this morning to allow Lime Technology to keep their scooters on the city's streets for the next 12 months, but not without significant debate.

Hamish Ellis, Lauren Mentjox, and Matt McNeill represented Lime Technology at the council meeting, during which they gave a ten-minute presentation to address issues around public perception of the company.

"We are now confident that our scooters are safe, and we have them fixed..." he continued, saying that increased communication, data-sharing, and quality assurance were among the steps taken to deal with the issue.

"The firmware's been updated, and as far as we know... that firmware update has removed the chances of this happening," McNeill, the city launcher for Lime in New Zealand, said.

The trio hoped to secure a 12-month permit for operations in the streets of Christchurch, which was debated thoroughly on the floor of the council chambers.

Councillor Yani Johanson felt that Lime was a "real positive" for the city, but noted some concerns about charges and accessibility.

"From what I've seen, other cities have been quite progressive in that regard," he said, adding that the permit's 12-month length does mean issues can be discussed and talked through within the next year.

The Infrastructure, Transport and Environment Committee recommended the 12-month permit, as well as an increase on the cap of scooters from 700 units to 1000.

The City Council will impose a rental fee on Lime Technology, set at $86.25 per scooter, per year.

While the cap was opposed by Councillors Mike Davidson and Aaron Keown, the recommendation was approved, and Lime scooters will now have an increased presence on the streets of Christchurch for the next 12 months. 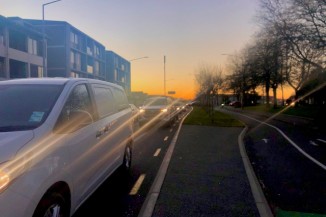 AA giving out $19.5 million in rebates

Insurance company offers rebates to over 400,000 Kiwis due to lockdown. 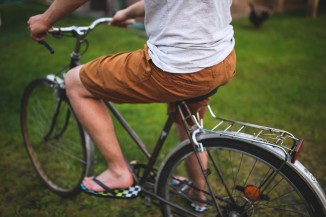 A new cycleway will be built in Linwood but it could limit vehicle access in the area.