As part of the 2021-31 Long Term Plan (LTP), the Christchurch City Council is looking to close libraries earlier.

Council chief executive Dawn Baxendale said the proposal was based on analysis of the public's use of the libraries. It was a cost-cutting measure with minimal impact.

Public submissions show opposition to the proposal. Of the 389 submissions to the draft LTP in relation to libraries, about 300 were opposed with 165 specifically displeased about the changes to opening hours.

"Should the proposal be adopted, staff will work through implementing these changes in the early stages of the next financial year," said Carolyn Robertson, Council Head of Libraries and Information. 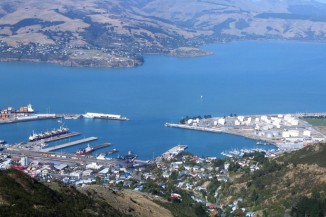 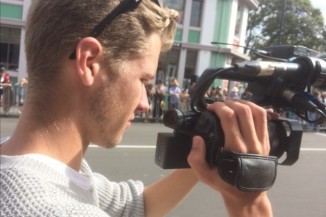 VMA finalist one of many ex-NZBS students