The alleged hit-and-run driver who had been on the run from police for nine days has been charged with murder.

Amies died when he was hit by a stolen van at the intersection of Hawke St and Shaw Ave.

A city-wide manhunt for Strickland had been ongoing until his arrest on August 16 by armed police.

Strickland appeared in the Christchurch District Court via video-link on August 17 and made no application for bail.

Strickland has yet to enter a plea on the nine charges he faces.

Judge Jane McMeeken remanded Strickland in custody to appear in the High Court on September 6. 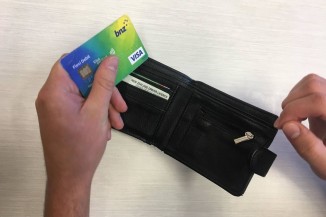