The RSA was inspired by the number of Kiwis who participated in ANZAC this weekend and never had before.

Chief Executive of the RSA Karen Rolleston was blown away with the number of new people who commemorated ANZAC Day by standing by their gates.

"The Kiwis who were at their driveways and thought about our veterans and those that have died for the first time I thought was absolutely fantastic."

Karen said despite not being able to hold dawn services around the country, it really engaged New Zealanders.

"They really got behind ANZAC day, there certainly were a lot of children learning about ANZAC through homeschooling and creating poppies, decorating and thinking about it.

"Considering we were in lockdown, I think it was great. Certainly no negatives, in fact, I think there were more positives and I hope that some of the visual tributes of poppies and artwork that we've seen at people's gates, I'd like to see that going forward."

There were certainly many unique ways Kiwis commemorated this weekend, said Karen.

"My own husband was a part of a seven-hour Zoom call with all the mates that he's served with at various times. Bit quirky having virtual beers together I must say."

From the RSA's perspective, they couldn't have asked for anything better from the weekend and hoped that next year's dawn services would once again be held.

"I think all Kiwis would like New Zealand to go back to normal. ANZAC day is a time for reflecting on the sacrifice that our service people give to NZ. It is also a really important day about catching up with your mates and checking in on their wellbeing, reminiscing, and getting together." 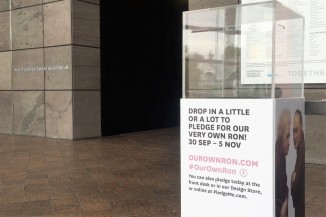 How to fundraise for something that doesn't exist 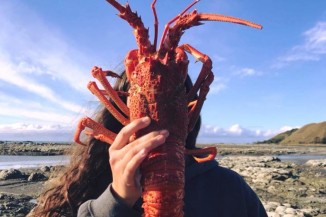