New Zealanders with advanced breast cancer are dying twice as fast as people in other countries, research shows.

The average survival time for a Kiwi with advanced breast cancer is 16 months, according to a Breast Cancer Foundation report titled "I'm Still Here".

In Australia, Germany and France the expectancy is two to three years.

Breast Cancer Foundation research manager Adele Gautier said New Zealand was world class at treating early breast cancer, but the same could not be said once the cancer spreads.

Gautier said it was hard to determine why some people were not receiving treatment. Doctors' recommendations and patient choices were not stored in the register the report was written from.

She believed a survey of this information would yield interesting results.

Gautier said some patients declined chemotherapy, but since there was record of those decisions, the foundation could not know why.

A lack of moderation could also be contributing to the low survival rates. Multi disciplinary team meetings were common for other forms of cancer and even early breast cancer, but were "chucked out the window" for advanced breast cancer patients.

Gautier said the method was used overseas, but not here. The foundation was now calling for greater urgency, new drugs and kinder approaches to patients. 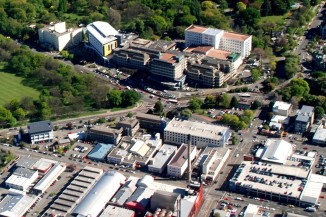 No hospital parks in Hagley

Christchurch District Health Board shuts down Hagley Park parking despite member's protest that parking is more important than cricket. 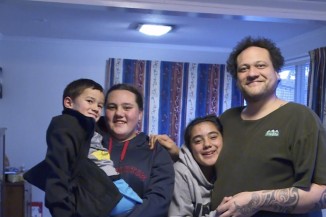 It's a disease which experts say younger people need to be more aware of.