Kane Williamson is not underestimating the English ahead of their second test match at Hagley Oval today.

Blackcaps captain Kane Williamson said he was looking forward to a close game against the "well-balanced" English side.

"It's been a good year albeit we haven't played a huge amount of cricket," he said. "But we know this next game is going to be a tough one."

The Blackcaps took a 1-0 lead in the two-match series in their first test against England at Eden Park last weekend.

"It's important we move on from our last game and reflect on some of the positives," he said. "But it's important we prepare to do a lot of hard work moving into tomorrow."

He said the team would have to adjust back to red ball play after last week's day-night pink ball test.

Ish Sodhi will join the bowling line up to replace Todd Astle, who is out on injury after picking up a side strain in the first test game.

Kane Williamson said it was a great opportunity for Ish Sodhi to enter the test and advance the team's legspin bowling attack. 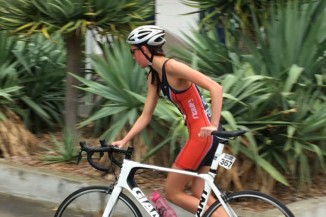 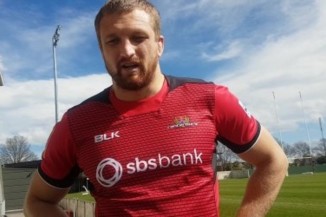