Rain was not as bad as Kaikoura had prepared for.

Torrential rain has caused landslides and blockages, and closed roads in and out of the town.

Gray said Kaikoura was lucky only 5 mm of rain fell when up to 60 mm was expected.

The town's main concern was earthquake debris in the high valleys being moved by heavy rainfall, he said.

Residents evacuated from Goose Bay due to rising dam waters were now able to return home.

Gray urged people to take caution when driving the inland route when it reopened.

The inland route from Waiau was open from 3pm until 6pm Wednesday but is now closed and will be re-assesed at 7am Friday.

State Highway One between Peketa and Goose Bay remains closed. 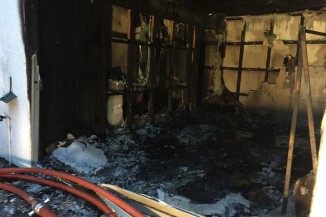 Students leap from fire into pool

A couple of university students, whose flat caught fire 'barely escaped with their lives' by jumping to safety from a second-storey window. 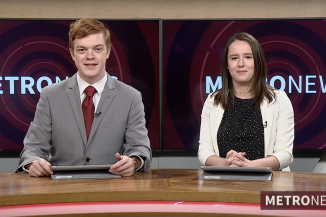