J Day, held annually in more than 100 cities, was held in central Christchurch for the 28th time.

The National Organisation for the Reform of Marijuana Laws (NORML) organised the protest. NORML was established in 1980, since when it has advocated for legal adult access to marijuana, for both recreational and medicinal purposes.

"In real life you come across everything and you might want to try it out; without knowing what it actually is."

Entertainment organiser George Read said that national drug education efforts had not shed light on the benefits of marijuana.

"Some people are not open-minded enough to understand the benefits that you can receive from cannabis and hemp products."

J Day volunteers said they hoped the event would contribute towards greater awareness around marijuana.

The possession, cultivation and supply of marijuana is illegal in New Zealand under the Misuse of Drugs Act 1975.

A referendum concerning the legalities of marijuana is expected during the 2020 general election. 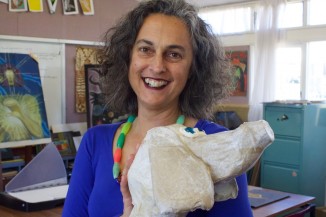 Arts on prescription for Christchurch 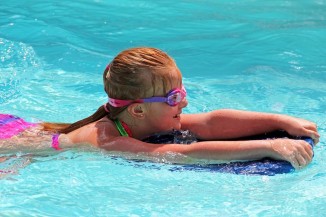 Kids may get free swimming lessons

The Christchurch City Council is assessing the cost of offering free swimming lessons for children.