The Hurunui District is struggling after four years of drought, occasional fires and earthquake damage.

The area had suffered over the last four years with drought and a 7.8 magnitude earthquake which left the area with serious damage.

Black said the 50mm of rain that had fallen in Hurunui over the last four days was relief for farmers heading into the colder months.

She encouraged locals to come to the Council if they needed of help.

The Red Cross have also lent a hand. They have surveyed all three areas majorly affected by the earthquake. They are now collating the data and working out who needs what. 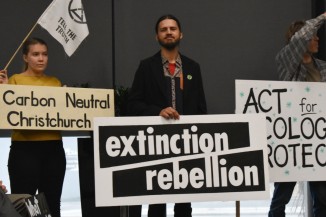 A local Christchurch group have called on the Christchurch City Council and Environment Canterbury to declare climate emergencies. 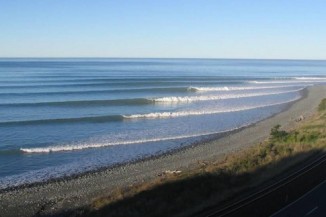 Kaikoura District Council and Environment Canterbury have approved consents to build a cycleway, which could destroy a pristine coastline.