The dredge, 'Fairway', is preparing for a channel-deepening project that will allow much larger ships to enter the habour.

One of the worlds' largest dredging ships has arrived at Lyttelton Port from India.

The Fairway will suction silt and sand from the sea bed and dump it 5km off Godley Head.

The project will take about three months to complete.

Otago University professor, Steve Dawson, said the dredge posed a risk to the Hector's Dolphins in the Lyttelton Harbour.

Professor Dawson said there would be an abundance of "toxins would become liberated" during the process of sucking the silt and sand up and then dumping them off shore.

"I would be very surprised if the dolphins are not disturbed," he said.

Lyttelton Port environmental advisor, Jared Pettersson​, said silt would be visible as it billowed up from the seabed but that it would "not be environmentally harmful". 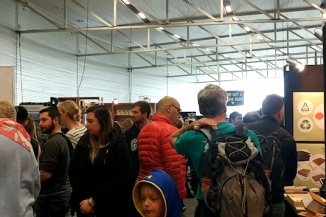 The Go Green Expo is a chance for Christchurch residents to find new ways to help the environment. 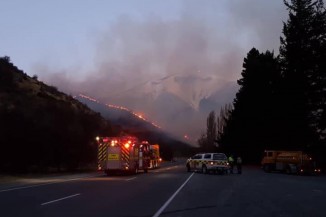