The 98 pharmacy staff participated in a four-day strike at the end of August after negotiating with the Christchurch District Health Board about increased salary rates and allowances for over a year.

The union for striking pharmacy workers, APEX, said offers had been made in the past month for other employees in health but not for pharmacy.

APEX union advisor Denise Tairua said another strike was planned after no progress or offer was made when the first strike ended on August 26.

"While they have committed to getting us an offer, nothing has materialised as we have not received a formal offer in writing from the employer despite meeting multiple times."

Tairua said the workers felt undervalued because of the lack of progress from the board as they had been promised an offer in May.

The union said it would continue to take action if progress was not made.

Health board communications advisor Alex Taylor said no comment would be made on matters relating to ongoing pay settlement process.

The board's chief people officer Michael Frampton confirmed he had received a notice from the union a second strike would take place.

"No treatment will be deferred as a result of the strike and our contingency planning will ensure we have sufficient and appropriately skilled staff to continue to provide safe care," Frampton said.

The strike will run for 108 hours from September 6 until September 11. 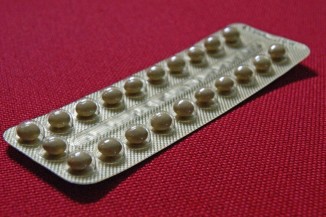 A new initiative means thousands of women will soon have better access to free or low cost contraception. 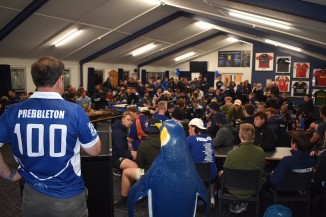 It's National Mens Health Month, and local country rugby clubs are doing their bit to help the cause.