Police have said a masked man, who may have been armed, attacked a woman near Christchurch Hospital early on Saturday morning.

The man approached the nurse from behind near Hagley Oval and pressed what was thought to be a firearm to her head.

The woman screamed then pulled away as the man ran off.

The attack had brought the spotlight on safety of people traveling to the hospital.

A New Zealand Nurses spokeswoman said the attack comes amid concerns about lack of parking.

Staff that are on late shifts are particularly at risk.

"So many workers are on these shifts that mean they are coming and going at quiet times when they are more vulnerable," the spokeswoman said.

She said unless there is some real planning about getting a proper car park close to the hospital the chaos around it will continue for years.

The CDHB member says cycling to work is not always the safest option either.

"If you're starting at 6 o'clock in the morning or finishing at 11 o'clock at night, that's just not practical".

City Councillor Deon Swiggs says a new hospital car park is a must.

No other options for hospital workers.

A student doctor who works at Christchurch Hospital said he is forced to walk or bike to work because of the lack of parking.

Connor Fitz-Gerald said there are no parks anywhere near the hospital that workers have access to and the closest parks are "ridiculously" expensive and taken early in the morning.

Fitz-Gerald said the minimal parking meant it put his peers in vulnerable positions getting to and from work.

"I know quite a lot of people who do feel a bit vulnerable and a bit nervous biking or walking by themselves at night time."

He said some bike and walk together because they feel unsafe alone.

Elderly at risk too.

Age Concern's Chief Executive Simon Templeton said the lack of parking is a concern for elderly around Canterbury.

He said the issues were around the distance of the walk elderly had to manage to get to the hospital and the suitability of paths for mobility.

Templeton said the surfaces were very rough which made it difficult for people with mobility scooters and frames.

Although the District Health Board offered Park and Ride, there were many comments around the surfaces elderly had to park on being too rough.

Templeton said the issue was there was no long term plan and the problems wouldn't be going away for a few years.

Parking woes won't be going away.

In a statement, Meates said around 150 parking spaces would be lost in the next few weeks due to construction.

"We are working in a very tight fiscal environment. It's a challenging time for the Canterbury DHB and any parking solution is likely to come at a significant cost."

He said there wouldn't be any permanent parking solutions until 2019. 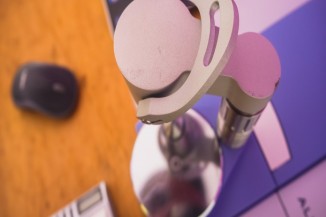 'Know Your Stuff' calls for help

New Zealand's drug testing agency is calling for funding and resources to continue its critical services. 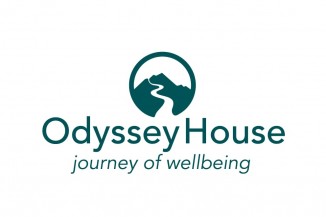 When New Zealand closed its doors in late March, there were some people who needed to make life-changing decisons