Two separate crashes involving a truck and a car have blocked highways in Dunedin and South Canterbury.

Three fatalities have been reported from the crashes, with one death at each scene.

A man has since died in hospital from serious injuries sustained in the Dunedin crash.

The Serious Crash Unit are investigating both crashes, and diversions have been created around the crash sites. 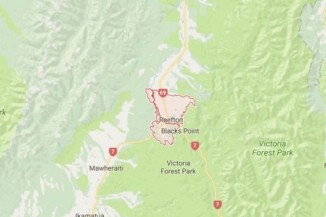 A Robinson helicopter has been involved in yet another fatal crash, this time on the West Coast. 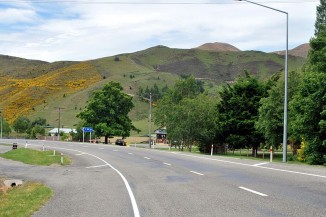 Residents frustrated with lack of action on speed

Residents in Burkes Pass near Tekapo are growing in concern about the speed limit through their village.

The speed limit is currently 80 kilometers per hour with residents wanting that down to 60.