The new building, Kahukura, at Ara Institute of Canterbury features water recycling and photovoltaic panels in an attractive design.

The building is expected to be ready for the July intake of students.

Project manager Colin King said the new building was designed to be adaptable.

"One of the things we are trying to get across in the organisation is that this is not architectural and engineering space. This is Ara space."

Open plan working spaces could be reconfigured with movable screens and portable furnishings.

King said the building had been designed with sustainability in mind.

Rainwater was collected in a reservoir that could be used as grey water for toilets. The roof had photovoltaic panels that would significantly reduce power costs. The panels were connected to Ara’s electrical system, meaning excess power could be utilised across the campus.

"The building will have hugely reduced energy costs compared to the building it replaces. This building uses 20 percent of the energy that the old one did," said King.

He said the interior featured exposed wooden pillars made of laminated veneer lumber, and the façade featured large panels of cross-laminated timber.

The timber provided for a more flexible frame, along with steel cross bracing, ensuring the building would be able to withstand earthquake tremors.

The wooden panels also gave a pleasant décor for the interior, and helped with soundproofing.

The name Kahukura was chosen in consultation with local communities. It had several meanings, including a chiefly cloak, a deity associated with the Cashmere Hills, and a rainbow.

King said the building costs had tracked very close to the $34 million budget, and he anticipated only a minor overrun of about $200,000. 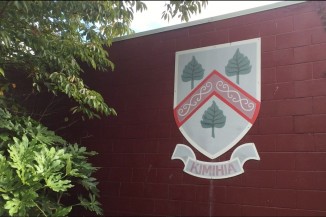 Celebrating the end of an era

Linwood College celebrated the past and looked towards the future before the school's demolition. 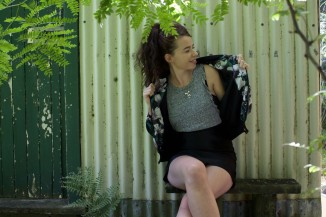 Orion Scott will be studying fashion in Paris on an excellence scholarship.