The stabilisation is part of the Christchurch City Council's Land Drainage Recovery Programme, which aims to reduce flooding risks and repair earthquake damage to the rivers.

"Its a lot of change in the short term for a long term game."

Hasselman said that the River Network was hoping for greater establishment of native vegetation.

She said it was important to see the establishment of native large trees along the riverbank as well.

The Heathcote is one of the most polluted rivers in the city, according to a city council report. 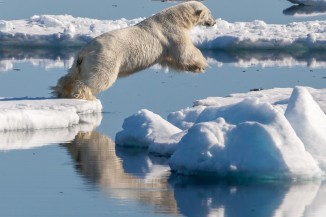 One million species are at the risk of extinction

Mother nature is in more trouble than ever before with a large number of species around the world in the risk of extinction. 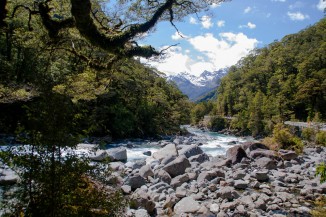 Councils trying to "sing off the same song sheet"

Councils across Canterbury are helping fund a digital solution for raising environmental awareness.