Float along at O Studio...

Nestled upstairs on Welles St is a health and wellbeing centre with a modern twist.

At O Studio on 26 Welles St, you can find yoga classes, massage and meditation classes hot/cold therapy and floatation tanks.

Co-founder Sam Thomas said the centre was dedicated to providing people "the tools and practices to help them be their best".

With a background in psychology and philosophy, Thomas had retained an interest in the emerging sciences of mental and physical health treatments.

All of the practices are good according to Thomas, but he always comes back to his "original love", floatation tanks, otherwise known as isolation tanks, which were developed in 1954 by John C. Lilly, a neuropsychiatrist who was conducting experiments on sensory deprivation while studying psychoanalysis.

For $95 you can lie in the flotation tank for an hour. The tank has Epsom salts added to it that causes a buoyant effect, like what is experienced at the Dead Sea. It has 500kg of the salt added to 1000 litres of water, eight times the amount of salinity as is in the Dead Sea. Its main attraction is sensory deprivation as there is no noise, no feeling and no light apart from an optional re-creation of the Christchurch night sky.

Thomas originally became interested in float tank therapy four years ago, and has himself clocked up around 150 sessions, or "floats".

"It's the best way to reset your mind," he said.

"If I’ve got anything to mull over, to decide; if I’m ever in a bit of a tizz, you'll find me in a float tank." 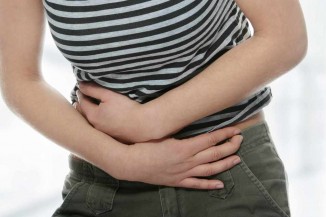 A disease medical experts still struggle to comprehend - but are we doing enough about it here in NZ? 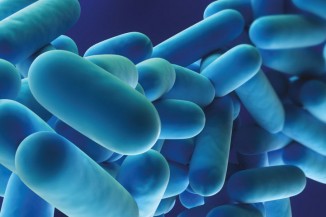 Chances are you have no clue what Legionnaires' is. But it pays to because here in New Zealand, we have the worst rate of it globally.