A worrying number of burglaries and thefts in the area prompt calls for more police presence.

The Halswell Community Facebook Group is rife with images of smashed car windows.

Data from New Zealand Police shows there have been 164 crimes classified under burglary and theft in Wigram, Oaklands, Aidanfield and Halswell, from the beginning of the year until the end of April.

Residents are calling for Halswell to have its own community police patrol.

Waipuna (Halswell-Hornby-Riccarton) Community Board member Debbie Mora backed the residents, saying: "I know what it's like to have your car stolen."

"The more that they report it, the more police presence there will be in Halswell." 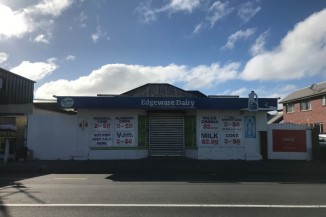 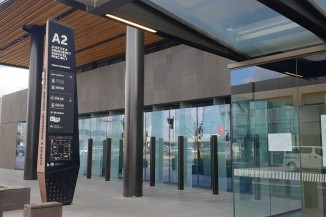