An Auckland professor is warning against a developing healthcare 'catastrophe.'

The University of Auckland Associate Professor said half of all pharmaceutical prescriptions were "not doing any good".

Thomas said an "an increasing number" of germs were developing a resistance to antibiotics.

This has occurred with germs such as common E. coli infections, which have occasionally resisted all antibiotics.

"I would like to see less prescribing of antibiotics in the community in New Zealand for all population groups," he said.

Thomas said European and Asian New Zealanders were the ethnic groups that especially needed fewer antibiotics as they had lower rates of infectious diseases than Maori and Pasifika.

He would like to educate society about antibiotics and encourage those who write antibiotic prescriptions to do so less frequently. 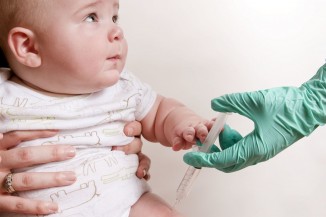 Canterbury has 10 reports of whooping cough a month despite immunisation being at 95%. 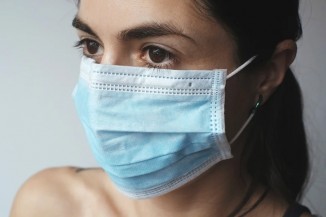 How do we talk to children about the virus?

"The main thing is to not freak them out and create panic," says mother-of-three.