The Christchurch School of Gymnastics wants to spend $8 million on a new building to replace its earthquake-damaged site.

The Christchurch School of Gymnastics spent $200,000 renovating its current building in 2013, but says the Travis Road site is no longer fit for purpose and it requires big spending to fix earthquake damage.

The current lot the gymnasium sits on his surrounded by swampland, so it would be difficult to re-build on.

The school wants to relocate and has been talking to the Coastal-Burwood community board about a site next to the Eastern Recreation and Sport Centre, which is under construction.

The new building would require $1.1 million of ratepayers' money to help construct the $8m gym.

"The floors aren't level, the walls aren't straight, and it's hard to heat in the building because of cracks in the wall ... We've had to put in different levels for the vault run-up so that children wouldn't get injured running on uneven floor."

Enslow praised her staff for their commitment to the job, despite "testing circumstances".

"They've adapted quite well, but it would be really nice for them to concentrate on doing the best job they can with the children."

Coastal-Burwood community board chair Kim Money did not want to comment about discussions with the school until after the upcoming board meeting.

There are back up plans in place, but worst case scenario would be the school moving off site completely to another spot in Christchurch.

"It would be such a shame for the children that access our services" Enslow said.

"Just another thing lost from the East." 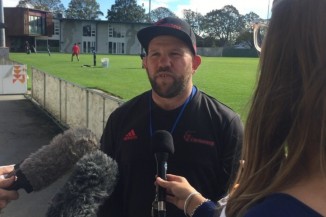 Coach describes set piece as a mixed-up rowing eight - "A few boys got their oars out of the water." 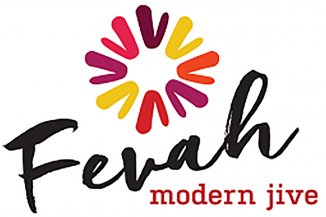 Grab your shoes, grab a partner and get your dance moves on