The Green Party has given National 42 extra chances to question to government during parliamentary meetings in a controversial move.

Labour can expect a grilling at Parliamentary question time after the Greens said they won't ask the easy questions.

This came after a week of sexual harassment allegations against Labour, including a Christchurch case where a Young Labour volunteer was allegedly harassed.

He said their willingness to hold the Government to account is commendable.

"“National will use the Green Party’s questions as well its own to continue to focus on the issues that matter to New Zealanders – the economy, law and order, housing, public services and the environment."

The decision will mean National will get an additional 42 questions this year and 50 next year to use against Labour.

Green Party leader James Shaw said they will give away their primary questions in parliament as "patsy" questions are a waste of time.

"We are crazy about democracy... we're acting consistently with what we said while in opposition."

Ban on sports for Tongan schoolgirls 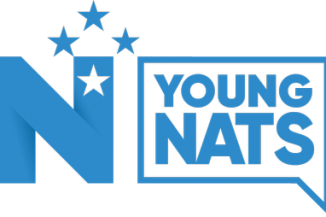