Representatives from numerous New Zealand media outlets told the epidemic committee last week that the Government needed to support local media financially as all advertising revenues had dried up.

"The revenue challenges we currently face have been well documented - we're looking forward to working with the Government on the package announced today, as well as longer term initiatives to ensure the New Zealand media industry is healthy and vibrant."

“It seems print and online businesses, which employ the majority of journalists in the country, will not get the same level of benefit as the broadcasters.”

Only $11 million dollars of the $50 million is available for non-broadcast media.

“Throughout Covid-19 Stuff.co.nz’s audience has at times reached 2.4 million New Zealanders. While our audience is at record numbers, we have been seriously impacted by the fall in advertising and being unable to publish our community titles and magazines,” says Boucher.

Faafoi said the package wasn't the last, and the second support package was being developed ahead of budget discussions in May. 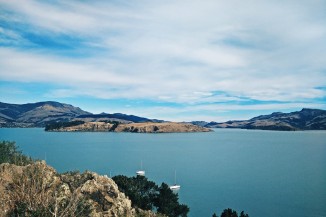 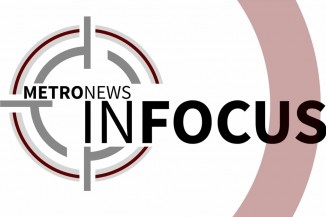