Li'l Chuck, The One Man Skiffle Machine, turned his album release show at Blue Smoke on Friday night into an opportunity to help out the Christchurch Muslim community.

The 'How Can I Keep From Singing' fundraising concert series was organised to fundraise money for the families and victims of last month's attack.

When the blue's musician heard about the event, he was more than happy to get involved and contribute towards a good cause.

He has donated five dollars from every ticket sold for his show.

The lively show was held at a packed-out Blue Smoke bar, where one man band Li'l Chuck, performed each new song from his third album, 'Mono'.

His show attracted loyal fans of the blues from all over Christchurch including Janine Carney who runs a 'Christchurch Blues Club' Facebook group.

"I just want everyone to rock up and support Christchurch blues people," she said. 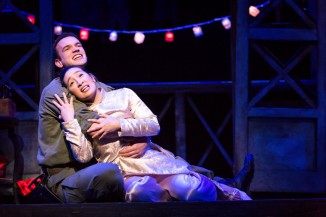 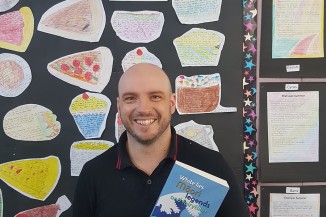 History in the eyes of the young

A new book has arrived on the New Zealand market in the hopes of appealing to young boys and get them interested in their history.