The Canterbury Rams will play 12 hours of basketball to help send a local athlete to next year's Special Olympics in Abu Dhabi next year.

Cantabrians Richard Willmott, Amy Batchelor and Carlton Vivian will head to Abu Dhabi in March 2019. They will showcase their skills in Ten Pin Bowling, Equestrian and Basketball.

Special Olympics is a worldwide organisation, offering sport training and competitions for athletes with intellectual disabilities.

The basketball-a-thon starts at 6am at Avonside Girls High hall where teams will pay to play against Canterbury and Special Olympics players.

A Spokesman for Canterbury basketball said special Olympics athletes work twice as hard as any other.

Bruce Martain, who has been helping out with organisation for over 24 years, believes sport can fulfill these athletes lives.

"They have to work very hard because of their disabilities, but they don't worry about that."

He said the lives of the athletes are improved just by participating in sport. He believes it not only helps the athlete themselves but also the parents and families of those who get involved.

"Its also makes it easier for the parents that have to cope with difficult young people".

Unfortunately it does take a lot of fundraising to get them to where the events are held.

Special Olympics New Zealand is still looking for sponsors and fundraising events to help get the trio and many other athletes to the Special Olympics. 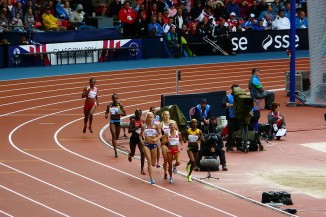 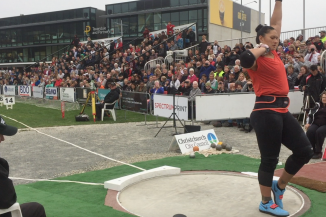 Kiwi shot putters on the road to Commonwealth wins