Scrum collapses were an ugly feature of the Crusaders game against the Western Force last week, which the assistant coach hopes to fix.

Crusaders assistant forward's coach Jason Ryan is determined to improve the scrums for this weekend's game against the New South Wales Waratahs.

The scrum is usually a potent weapon for the team, but caused frustration and injury against the Force at AMI stadium on Friday.

"The scrums were disappointing, and no one wants to see that in the game. The spectators don't, the players don't and neither does the ref," Ryan said.

He compared the team's scrum to a mixed-up rowing eight.

The Crusaders play the Waratahs in Sydney on Sunday at 6.05pm (NZ time) . 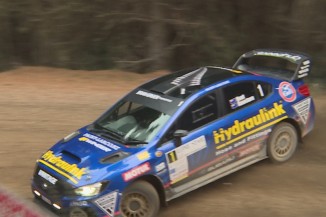 New Zealand rally drivers are welcoming news that a World Rally Championship event might return to the North Island next year. 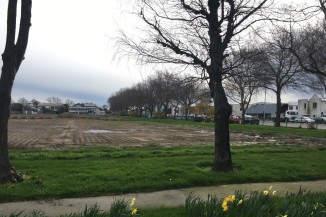 Wet weather and a lack of facilities have local cricket clubs battling for training spaces.