"Everyone has digital and social media lives now. To have a free service available is attractive and it's certainly going to appeal to young people."

Chase said 2017 was a turning point for the population in the central city.

"Our CBD has been pretty sparsely populated up until now. I think 2017 is a real turning point in that regard. Perhaps it's slightly late, but better late than never, right?" 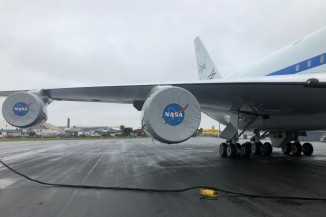 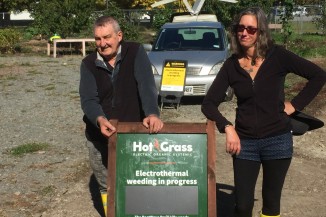 An electrothermal control tool, which kills weeds by sending 5000 volts down root systems, has arrived in Christchurch for a 12-month trial.