The city council has voted against extending its first-hour-free car parking scheme.

The Christchurch City Council's one-hour-free car parking scheme over winter has cost ratepayers $195,000 and only brought 395 more cars into the centre city than the same time period last year. That's almost $500 per car.

The scheme will end on August 31.

Senior transport planner Tim Cheesebrough said it had been hoped the free parking would attract more customers to support businesses in the central city after the Covid-19 lockdown. The goal was to have visitor numbers return to "pre-Covid-19" numbers.

The first hour of parking had been free at the Lichfield St and Art Gallery parking buildings since June.

The vote to extend the scheme was lost six votes to 10.

Councillor Mike Davidson was very critical of those who voted in favour of extending.

"It’s astounding the attitude of some of you around this table making populous decisions instead of making decisions around evidence."

Central City Business Association chairwoman Annabel Turley said the support from the council was appreciated, she understood their decision.

"I can see where they're coming from, especially with their financial situation." 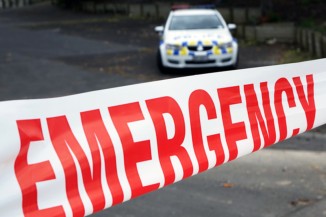 A tragic Easter on the roads

The road death toll has increased over the Easter break 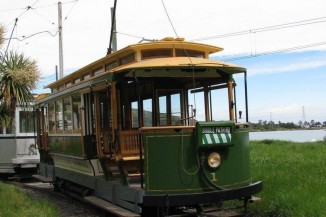 Will this city ever reinstate light rail?