Greenkeepers have been able to return to work just in the nick of time this week, saving their respective industries from millions of dollars of losses.

Level 4 restrictions had meant greenkeepers around the country were unable to care for their turf.

However, on Monday Minister of Finance Grant Robertson announced dispensation had been granted for them to return to work.

Fortunately, golf courses and bowling greens around Canterbury have been largely unaffected.

Canterbury Golf general manager Grant Lewis shared he had not been made aware of any "significant damage" to clubs around the region.

"Our golf clubs are very glad that their greenkeepers are back out there," Lewis said.

Without regular maintenance, greens can very quickly be affected by fungal diseases, which had the ability to destroy facilities.

Bowls Canterbury has also been fortunate to avoid damage. The plant used on bowling greens is "unique" to the region, as it produces a seed only able to grow in the climate, which is then distributed around the country.

"We have been really lucky. No greens were significantly affected with the four week stand down period," CEO Mel Tukapua said.

"Now that greenkeepers can work, Canterbury and the wider bowling community will save millions," she went on to say.

It is unlikely that people will be able to return to a recreational sport like lawn bowls and golf until alert level 2. 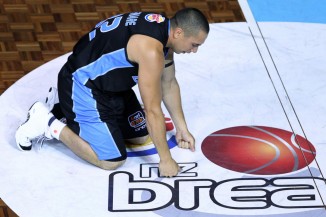 Breakers Coach Paul Henare has turned down a contract extension and will look elsewhere for his next coaching opportunity. 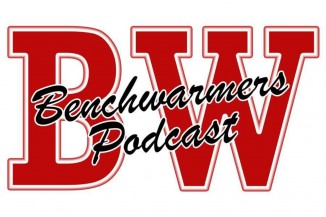