It's a bitterly cold Thursday evening at footy. The end of the week is in sight. For many, that thought is enough to look forward to. However, a growing number of Kiwi men aren't finding it that easy.

Prebbleton Rugby Club is just one of many country rugby clubs in Canterbury, which are putting initiatives in place to remove the stigma of mens mental health.

At the completion of training on Thursday evenings, the entire senior group, consisting of five teams from Under-18 to Division 1 are treated to dinner, involving more than 100 players and management.

President of the Prebbleton Rugby Club Jeromy Knowler said the post-training feeds were at first just sausages and bread, an incentive to get more numbers to trainings.

The initiative has now run for four years, and Knowler said the most important thing was to continue getting the club together, chatting amongst themselves, with the opportunity to discuss anything that is happening in each others livelihoods.

He believed it was crucial that men learned to recognise signs of mental illness so they could reach out and help others.

A survey undertaken by the Mental Health Foundation in 2016, showed 95 percent of New Zealand men would be open to helping a friend if asked, but only 50 percent of men would consider opening up about their struggles.

Pettitt said there was a need for mental health services throughout the country which directly catered for men, as it was mostly women accessing the current system.

A 2018 Bayer survey labelled 'State of the Rural Nation' found 70 percent of rural New Zealanders had felt higher degrees of stress in the past five years.

The most affected were people aged from 18 to 39, with 85 percent of that age group saying they had suffered stress and anxiety.

Mens Health Month aims to raise awarness of mental health issues and encourages men to open up and start talking about their health. 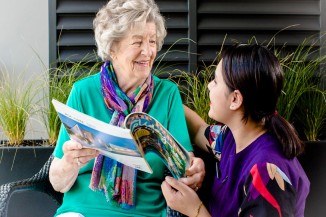 What can we learn from the elderly for isolation?

The elderly aren't finding life any different since lockdown started and they share advice they have for New Zealanders during this time. 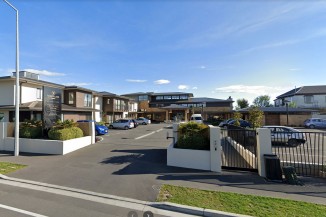 A care unit in Village Palms Retirement Village has gone into lockdown after several residents began displaying a respiratory illness.